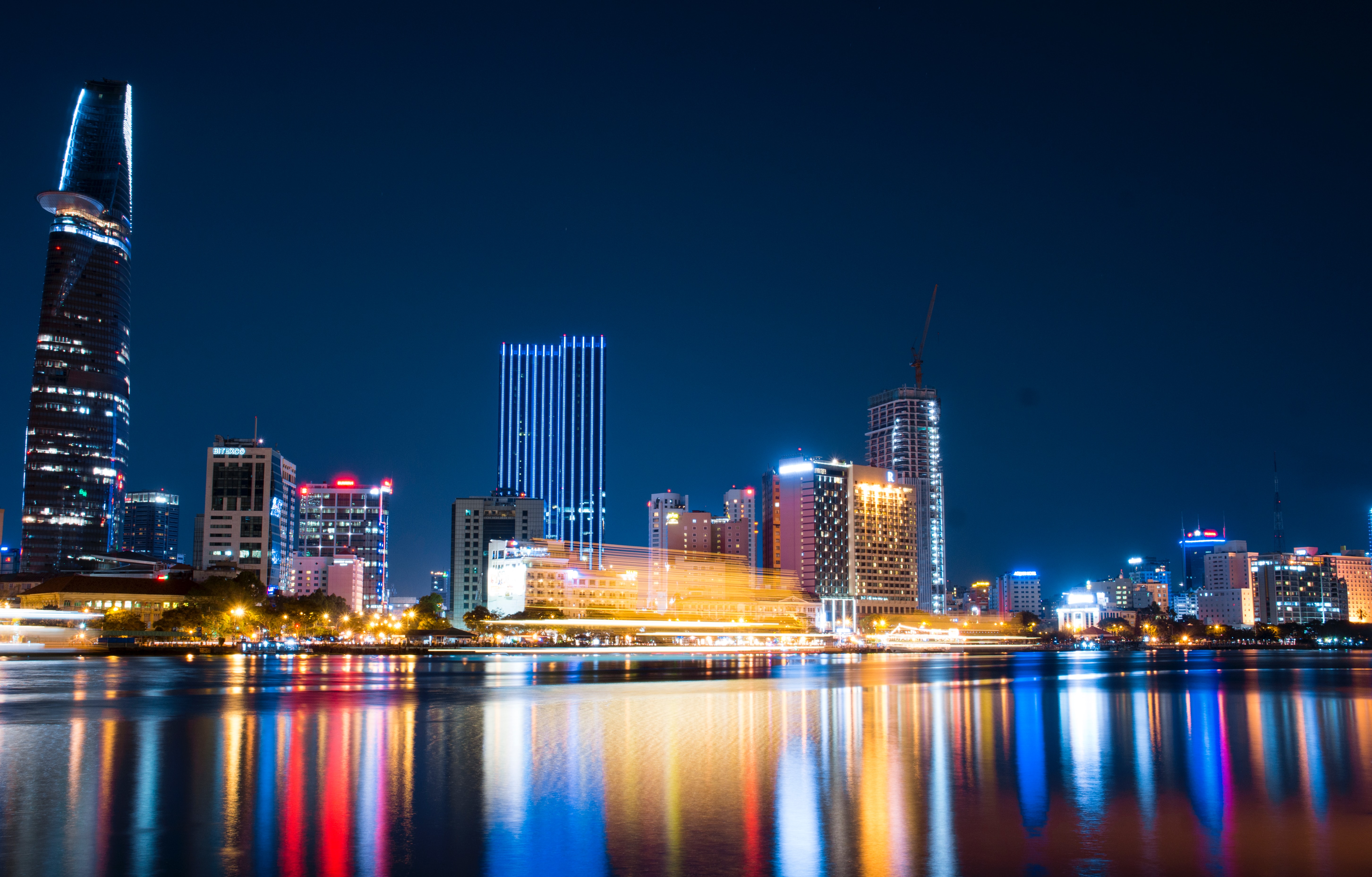 Mandating public credit ratings for all publicly and privately traded bonds will improve the transparency and sustainability of Viet Nam’s corporate bond market.

Under the 2019 Law on Securities, the government introduced some mandatory ratings. However, the regulations were tightly scripted and would mandate few, if any, issuers to be rated.

Expanding the regulations to encompass all bonds is controversial, and opponents raise several objections. However, these are based on misconceptions and should not prevent a move to the greater transparency that mandatory credit ratings would introduce.

The first misconception is that rating agencies are not reliable. During the global financial crisis of 2008-2009, bonds rated AAA, the highest rating available, defaulted. Many wondered what value mandatory credit ratings have if they are not reliable?

Indeed, credit rating agencies did perform poorly during that financial crisis. In particular, they performed miserably in rating asset-backed securities for myriad reasons including inherent complexity, lack of historical data, conflicts of interest, and an over-reliance on models.

However, Viet Nam does not have securitised instruments. Bonds are often collateralised and noncomplex. Rating agencies have a strong track record, including during the financial crisis, in assessing the performance of such instruments.

Rather than disputing whether ratings are necessary, the more imminent priority is to attract global rating agencies to the Vietnamese market. They have partnered with local credit rating agencies in many emerging markets and have helped to develop these local agencies into reliable appraisers of credit risk.

We should also rethink the assumption that credit ratings are expensive. Yes, credit ratings will entail upfront and annual fees. However, in comparison to the overall issuance costs, which can include underwriter, agent, legal, accountant and other fees, these are relatively small – several basis points of the initial issuance and annual fees ranging between $30,000 and $60,000.

In the short term, the issuer can recover these costs through lower interest rates, for investors will typically reward transparency by charging less. In the longer term, a well-performing, transparent bond market attracts capital inflows and lowers the cost of capital for all issuers, and therefore can be a boon to economic growth.

It is also a mistake to think that regulatory mandates could reduce demand for bonds. The worry here is usually that if the government raises the bar for issuing bonds too high, issuers will turn to other sources of funding. However, this has not happened in other developing markets. Thailand, Indonesia, the Philippines, India, and the People’s Republic of China all mandate credit ratings. These are some of the most dynamic capital markets in Asia.

Rather, credit ratings can build demand. They spur institutional investors to enter the corporate bond market and encourage retail investors to move beyond bank deposits and government securities into more profitable investments.

Might some riskier issuers shun the bond market because a credit rating would expose their weaknesses? Yes, but that would be the rating agencies doing their job.

In short, yes. Indeed, many more agencies could make the market unattractive given its small size. One of the licensed agencies, FiinRatings, has been actively issuing credit ratings since May 2021 and has recently benefited from an agreement with S&P Global Ratings to receive technical training through an Asian Development Bank technical assistance project funded by Australia’s Department of Foreign Affairs and Trade.

Even if the expertise is not available now, it could start in a couple of years, which would give local and global credit rating agencies not only the time but, more importantly, the incentives to invest in their operations and ramp up their capacity. Indeed, the absence of such a regulatory signal explains much of the slow development of domestic credit rating agencies in Viet Nam.

This is true in markets where privately traded bonds are a small portion of all bonds. However, privately traded bonds constitute over 90% of Viet Nam’s bond market. Mandating ratings only for public issuances would further incentivise issuers to avoid public placements. Moreover, there is no limit to the number of professional investors who can invest in a private placement, and the criteria to become a professional investor are lower than in other markets.

As such, retail investors are exposed. In this regard, India is a good model. Like Viet Nam, private placements constitute more than 90% of the bond market – but unlike Viet Nam, India mandates that, with few exceptions, these issuances must be rated.

Moreover, the mandate need not be permanent. Malaysia required credit ratings up until 2016. By then, the credit culture had become so ingrained that today, issuers continue to be rated even though there is no longer a mandate to do so. By jettisoning the misconceptions, Viet Nam can follow a similar course.