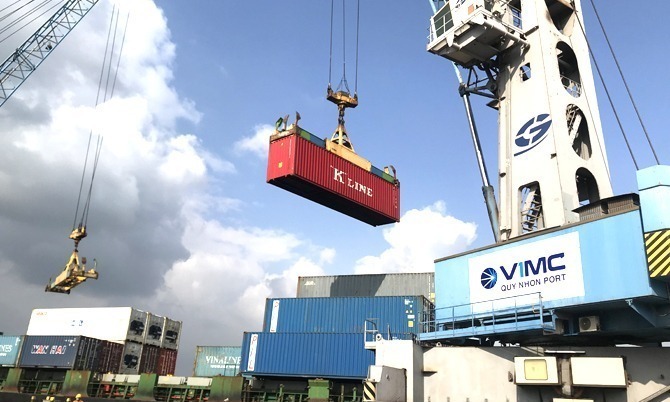 Shipping companies have had one of their best quarters in years with most reporting double-digit growth thanks to high rates.

Vinalines, the country’s biggest shipper, saw a near doubling of its profits year-on-year to VND1.43 trillion (US$61.19 million) in the second quarter.

Private player Gemadept reported an 87 percent increase in profits to VND334 billion, the highest since the second quarter of 2018.

Hai An Transport and Stevedoring made it to the top three after profits rose 3.3 times to VND324 billion.

It was its most profitable quarter in nearly six years.

Vietnam Ocean Shipping JSC (Vosco)’s profits were only up 7.5 percent to VND260 billion, but it was its most profitable quarter in 14 years. 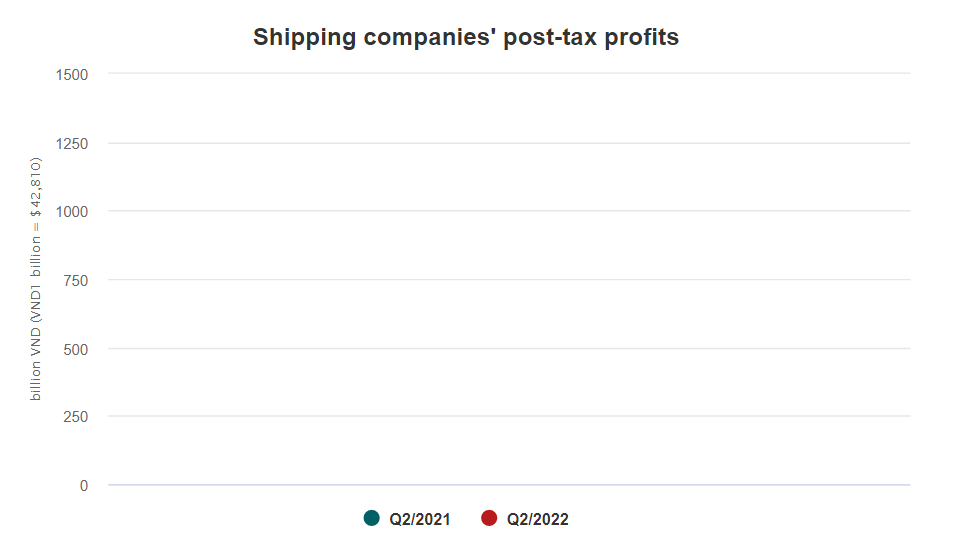 The industry attributed growth to high freight rates, which have quadrupled since 2020 to $8,000 for a 40-feet container, according to data brokerage Bao Viet Securities compiled from Bloomberg.

But market research firm FiinGroup warned that in the second half of this year the rates would fall and costs, especially of fuel, would rise.

It also expected China to continue with its zero-Covid strategy, which could drag demand down.

China accounted for a fourth of global goods throughput last year, according to data from its Ministry of Transport and German data portal Statista.