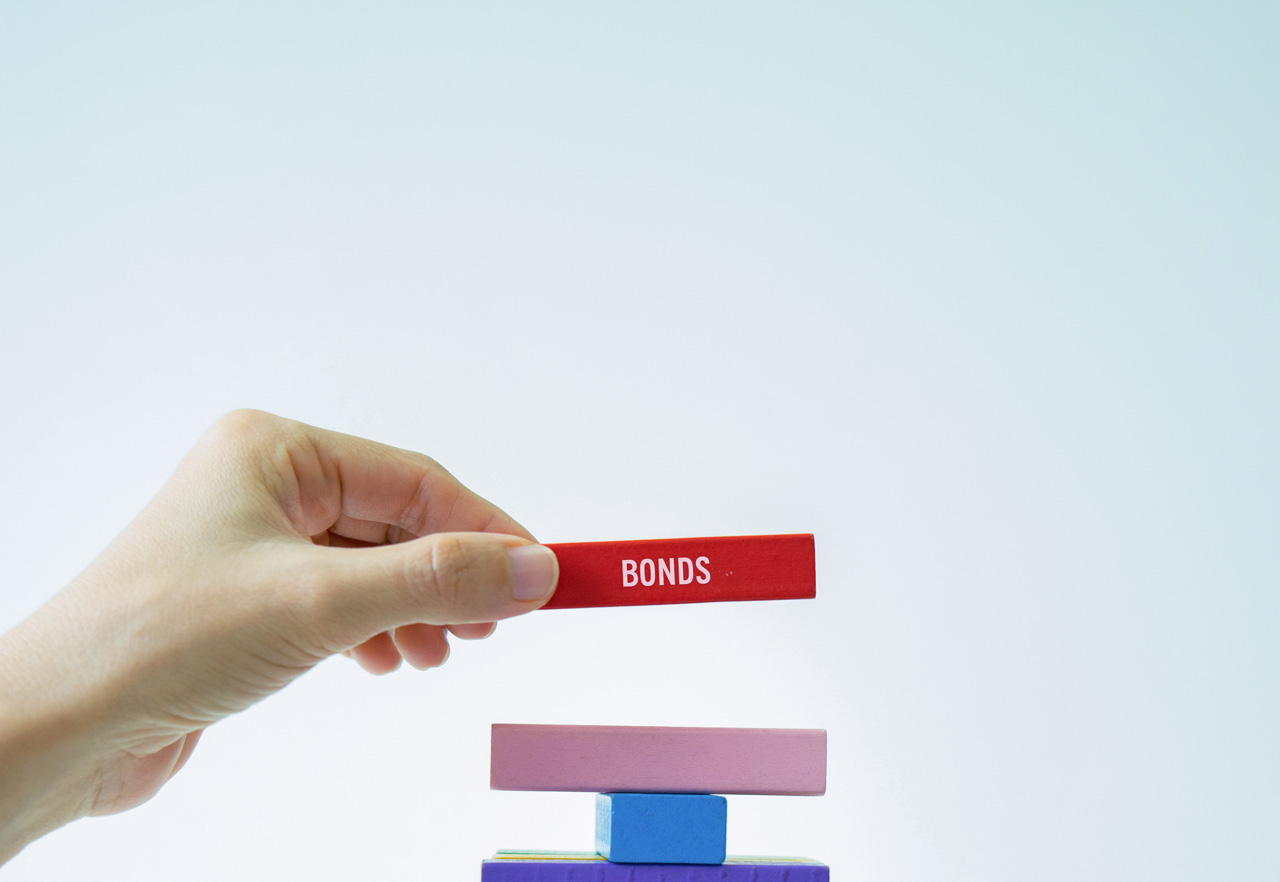 The size of the corporate bond market is estimated at some VND1,374 trillion, equivalent to 15 percent of GDP. The government aims to raise this figure to 20 percent by 2025.

Data of FiinGroup showed this June saw corporate bond issues reaching around VND30.57 trillion in the primary market, down by more than 13 percent from May and 70 percent year-on-year. In the first six months of the year, over VND180 trillion worth of corporate bonds were sold, down nearly 27 percent against the same period last year.

The second quarter saw a further decline in corporate bond sales by real estate companies. Only 16 batches were launched, a 63 percent dip in the first quarter, equivalent to a value of nearly VND8.6 trillion, down 79 percent against the preceding quarter.

In terms of size, banks and real estate firms are still the largest issuers on the market, accounting for 44 percent and 27%, respectively.

Compared to the 37 percent in 2021, the real estate sector is lagging behind when it comes to corporate bond sales. As of July 1, there was one $100 million international bond issue and 44 others via private placement totalling VND30.12 trillion, down 68.3 percent year-on-year, says a Vietnam Bond Market Association report.

In terms of real estate bond sales volume, Vingroup took the lead in June 2020, with $100 million worth of international bonds, or more than VND2.3 trillion.

Regarding domestically issued bonds, Novaland ranked first in terms of value with nearly VND2.3 trillion in June, followed by Nam Long Group with VND500 billion. In April, after the Tan Hoang Minh incident, new real estate bonds were nowhere to be found on the local market. However, realty firms restarted selling bonds in May (although banks were still taking the lead). In addition to Vingroup, with its $525 million worth of international bonds, many other real estate companies made a comeback in May. For example, My Phu Real Estate Trading Investment Co. Ltd offered VND700 billion worth of corporate bonds via private placement on May 17, while Hoi An Invest conducted a number of private placements in May, collecting VND300 billion.

Overall, the banking sector sold VND80.46 trillion worth of bonds in January-June, making up 48.9 percent of the total, followed by the real estate sector with about VND42.58 trillion, or 27 percent (including some big issuers such as Eagle Side Development and Investment Corporation with VND3.93 trillion).

In near future, the Joint Stock Commercial Bank for Foreign Trade of Vietnam will be offering bonds worth VND3.26 trillion, Tien Phong Securities with no more than VND500 billion, and FECON with a maximum of VND150 billion with an 18-month term and an annual coupon of 11%.

As the Ministry of Finance is now reviewing the legal framework and stricter requirements will come out soon for corporate bond issues, especially via private placement. The central bank is closely monitoring how banks are investing in and distributing corporate bonds, especially those sold by real estate companies, corporate bond sales are likely to continue to be strictly monitored in the coming months.

Currently, the three most important channels for realty firms to raise capital are bank loans, corporate bonds and homebuyers. And these channels will prove to be difficult in the second half.

At a time when real estate loans are being tightened, the first thing to do to solve the capital problem for businesses in this sector, according to FiinGroup, is to build an open national database on legal documents for residential property projects, dispelling concerns among bond buyers over the lack of information (information regarding land ownership, project legality, real estate development and commercialisation).

Second, bond issuers themselves must make their products more transparent. To do so, the regulator needs to impose stricter requirements on issuance dossiers, especially the OC template standards (for the offering of corporate bonds), as well as the requirement that enterprises must disclose information throughout the life of their bonds.

Currently, the Ministry of Finance is looking to introduce quite a few technical standards to tighten the conditions for corporate bond sales, but such technical criteria on issuing conditions should only be applied in the short and medium terms. The most important of all is to strengthen the supervision of bond issuers and intermediaries (consultants, distributors and collateral managers), while expanding the base of domestic and foreign investors.

At present, the size of the corporate bond market is estimated at some VND1,374 trillion, equivalent to 15 percent of GDP. The government aims to raise the percentage to 20 percent by 2025. Therefore, this is considered a market with a lot of room for growth, but its potential needs to be unlocked to achieve even faster development in its breadth and depth in the future.