For every VND100 that businesses have, they borrow VND65: FiinGroup 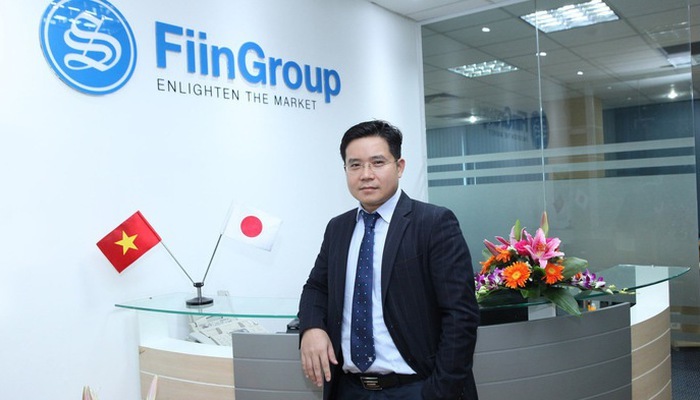 FiinGroup’s president Nguyen Quang Thuan said the ratio is calculated based on more than 1,000 listed enterprises.

Controversy has been raised among economists these days about the conclusion of a group of experts that the GDP generated every year is not big enough to pay loan interests.

The group of experts reported that the total outstanding loans of non-financial enterprises had reached VND13,800 trillion and their total capital VND22,000 trillion.

FiinGroup’s data from 1,019 enterprises listing shares on three bourses shows that the Debt/Equity (DE) ratio of Vietnam’s public companies is at 0.65. This means that for every VND100 worth of capital they have, they would borrow VND65.

This level of financial leverage, in theory, is safe, because it is lower than 1x. However, it is still necessary to consider other factors as well, including the typical characteristics of industries.

For example, the ratio of the real estate sector is on the decline and staying at 0.57 at the end of Q3 2019 (the figure was calculated based on 110 real estate firms).

So, when assessing the risk of the real estate sector, they not only consider the risk for real estate firms, but also the hundreds of thousand of clients who borrow to buy houses.

Regarding the Interest Cover index, FiinGroup’s data shows that it was 3.5x in 2018. This means that for every VND3.5 dong enterprises could create, VND1 was used to pay loan interest. This is relatively safe.

The D/E of 0.65 is calculated for public companies. Meanwhile, the unlisted companies are believed to have a lower financial leverage level.